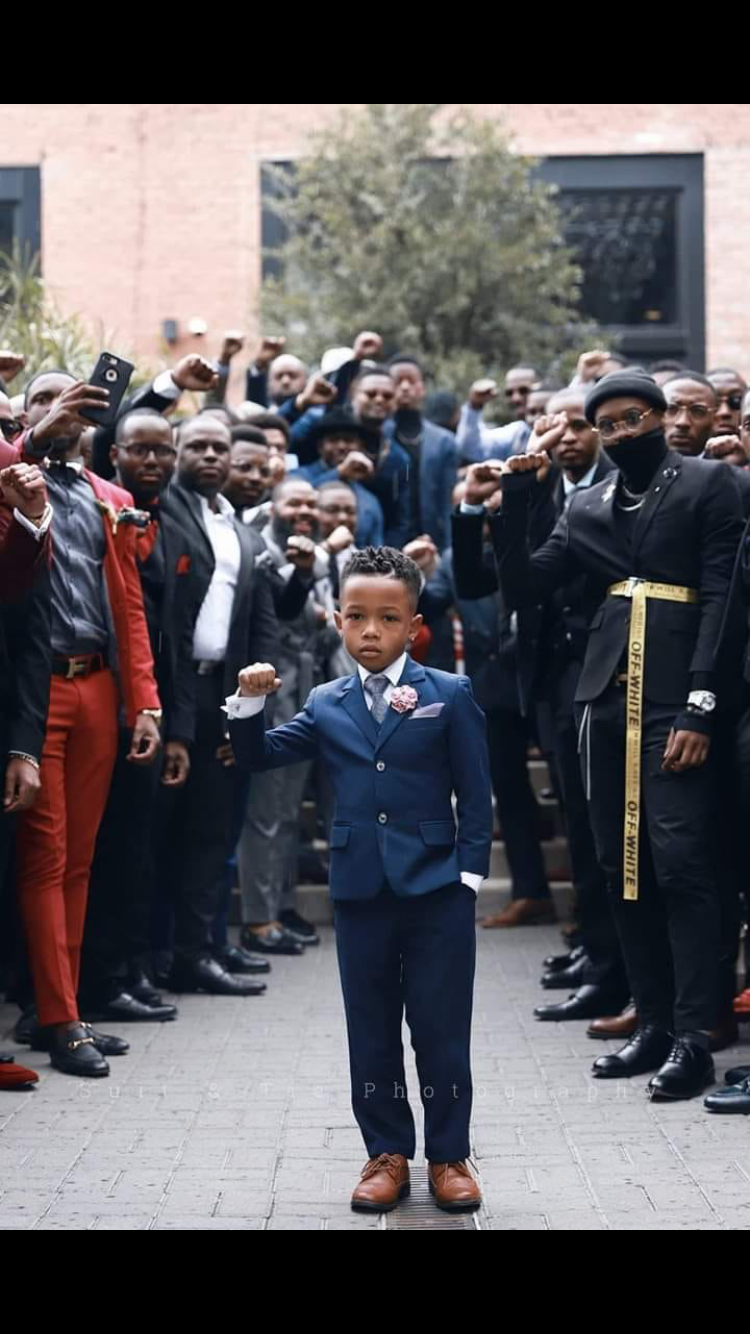 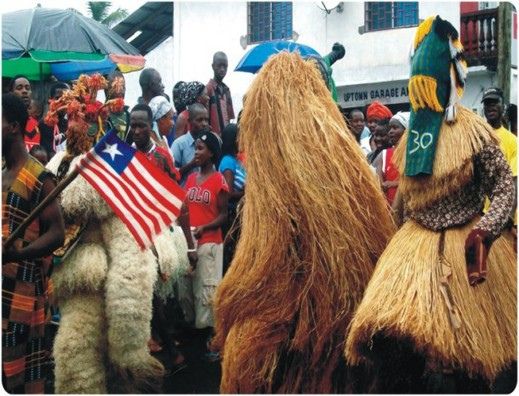 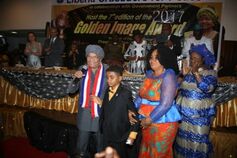 KINGCARO - MC CARO debut Album now out
MC CARO New album KINGCARO is definitely a Banger!  This is going to be one of the soundtrack for Summer 2021, the album has something for everyone; there’s songs for the hustlers, for the party people, songs to motivate, songs to inspire, she even got songs for the side chicks, there's something in this album for everyone. This album is on FIRE, don't nobody want SMOKE’ wit MC Caro. Liberia needs to have a serious conversation about who's the best female MC out there because MC CARO just raised the bar.
By: JC Godson

This Is Where LIBERIA Show off!!!